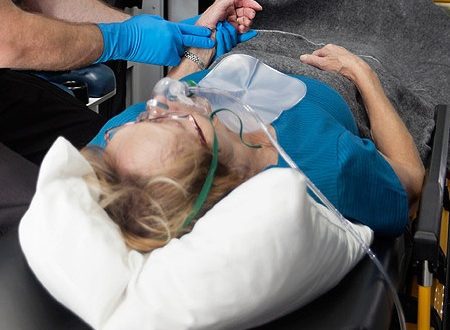 In researching this site it was clear that suicide by drug poisoning had been the subject of more articles, chat rooms and forums than any other method. Everyone (who is suicidal!) is looking for a painless method to leave this world. Regrettably, drug poisoning is one of the least effective methods of suicide, and if it goes wrong, can be very far from painless….So when you are finished reading this page, please think about reading Help me.

In the US in 2006, it was estimated by SAMHSA that attempted suicide led to 182,805 emergency department (ED) visits. 31,528 were treated and released straight away, of the remainder, 101,409 were admitted (37,821 went into intensive care), with most the remaining 49,867 requiring transfer to another hospital for specialist treatment. That means that the vast majority of cases required admittance to hospital.

Information from the US Department of Health (see Drug poisoning in the US) showed that of all poisoning related suicides, 4,571 were attributable to drugs. That means that only around 2½% of attempted suicides by drug poisoning are successful. That’s odds of around 40 to 1 against succeeding. However, even this masks the true figure, as many more people that attempt suicide by drug poisoning never even end up in hospital, as their attempt did not make them ill enough to go to hospital.

Balanced against that, a smaller number of people who self harm by drug overdose probably never intend to kill themselves – they are making a suicidal gesture. There have been many studies on the numbers of people overdosing who actually intend to end their lives, and these are all discussed in the book by Stone.

Many people may think that attempting suicide by taking drugs will be a relatively painless, and quick, way to die. In many cases, they’d be wrong on both counts.

Preston and Mero in their study noted an average time of death of three hours, but with a maximum of ten – and that was using drugs that were known to be lethal. So a swift death cannot be relied on using most drugs.

Some drugs (including tricyclic antidepressants) can cause convulsions and uncontrollable seizures on the way to death. Stone describes the cause of death from TCAs as some combination of heart failure, respiratory depression and uncontrollable seizures. With convulsions starting around three hours from ingestion, and death taking an average of 6 hours even after hospital admission.

Derek Humphry, author of Final Exit, pointed to a study in the Netherlands showing that pills alone often failed as a method for assisted suicide, making it necessary for the doctor to give a lethal injection “because the oral drugs were causing protracted suffering to the patient, the family and himself”.

Many authors agree that using drugs by themselves as a method of suicide are unreliable. By combining drugs with use of a plastic bag over the head chances of death are drastically increased.

Fill this form to ORDER NEMBUTAL ONLINE. Please make sure you fill the form correctly to avoid any problems with your order.

VIDA TERMINO is simply the best. Not only can we provide accurate and working answers to all your Voluntary Euthanasia questions, but also we can provide you with premium services and effective products like Nembutal Powder, Nembutal Oral Solution, Nembutal Injectable Solution and Nembutal Pills. We assure you high quality nembutal products and provide a high precision Nembutal Test Kit so that you can use to test the quality of our products before use.